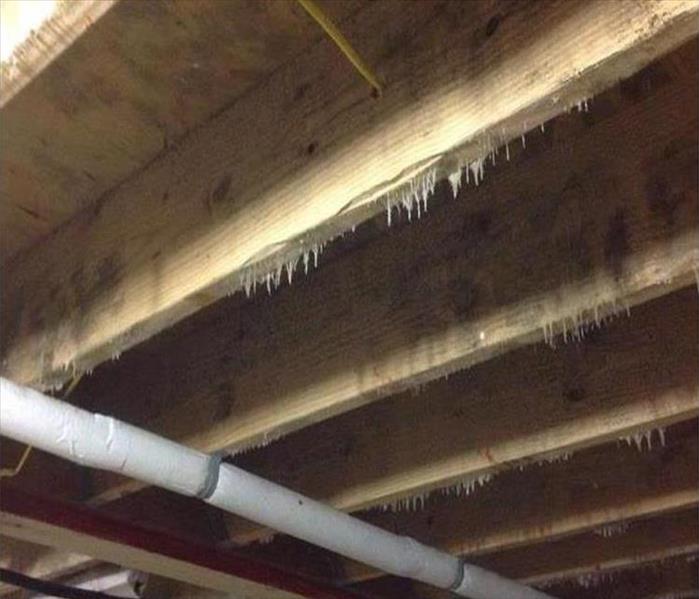 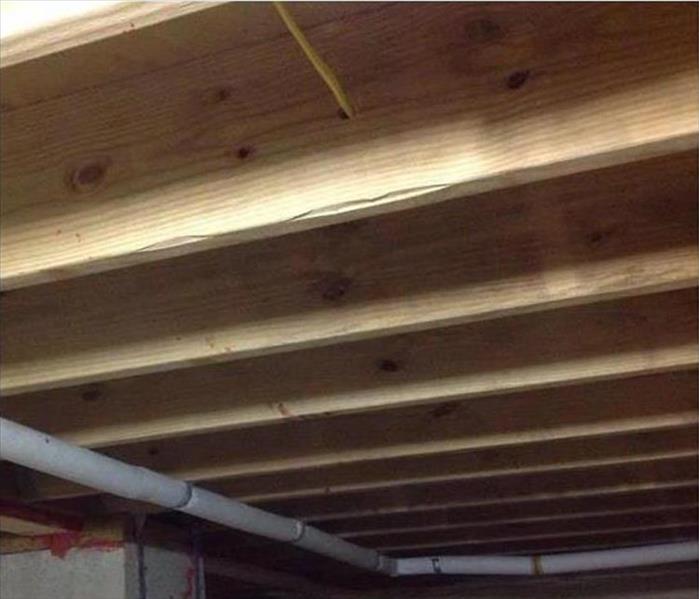 Elevated foundations with a crawlspace lacking in proper air circulation can often lead to mold growths, as shown in this Before Photo. SERVPRO has AMRT applied... READ MORE

Water Leak in a Morristown Restroom 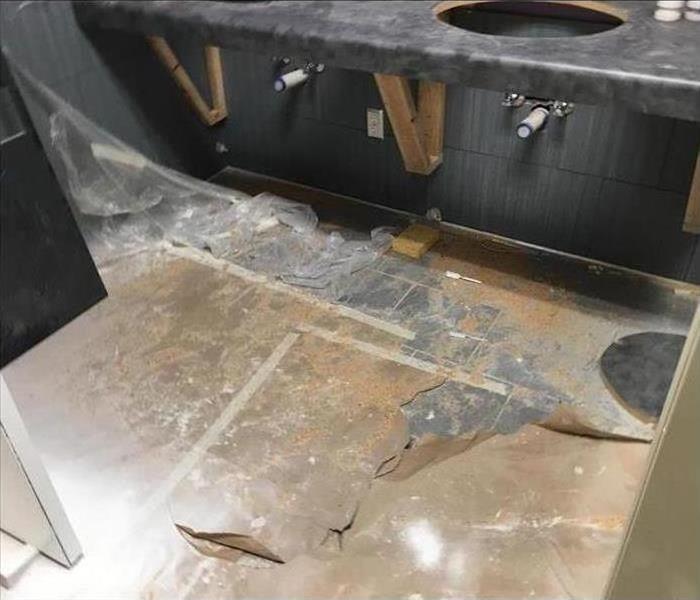 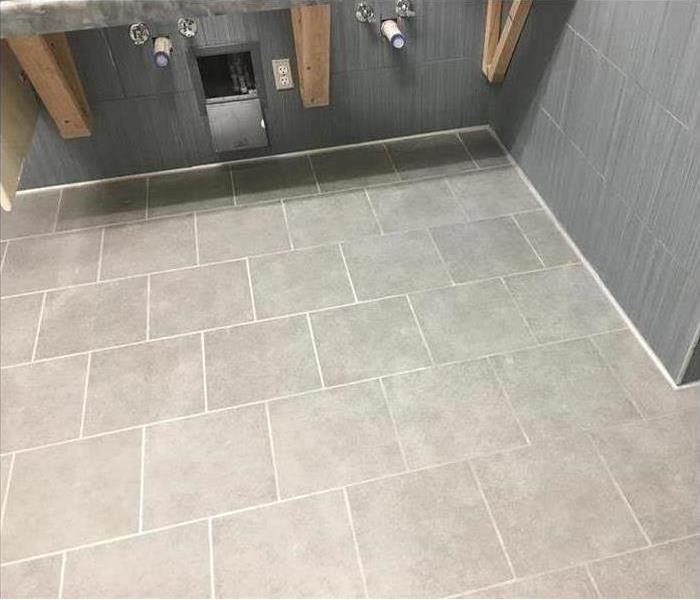 The continuous dripping of water from a fissure in the plumbing led to a call to SERVPRO from this Morristown area restaurant for help. The Before Photo depicts... READ MORE 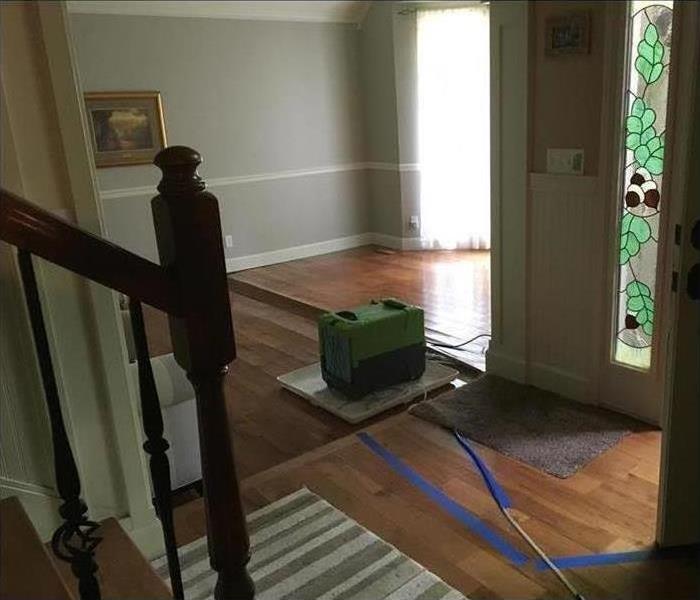 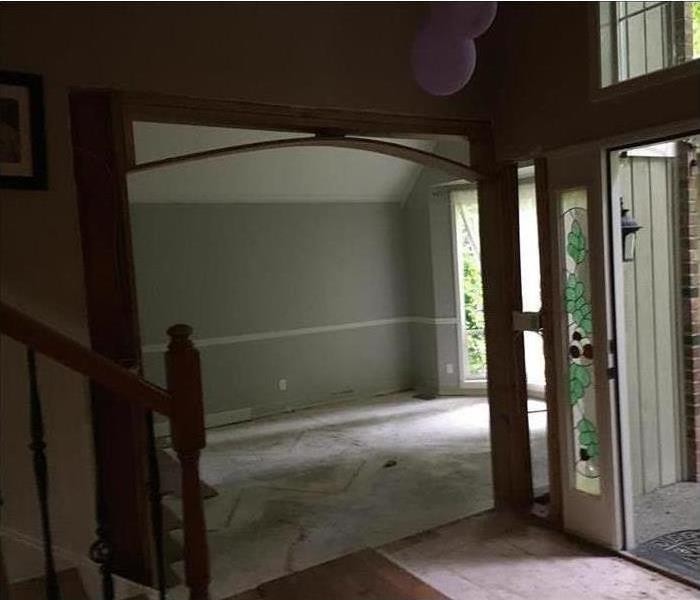 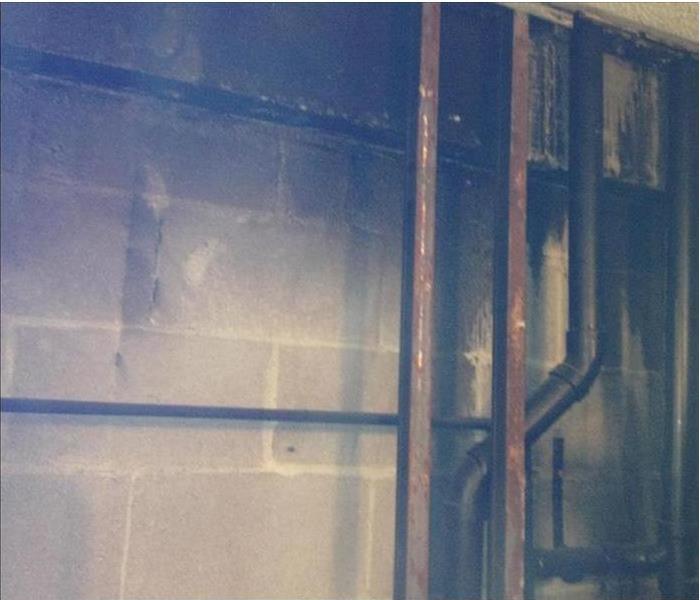 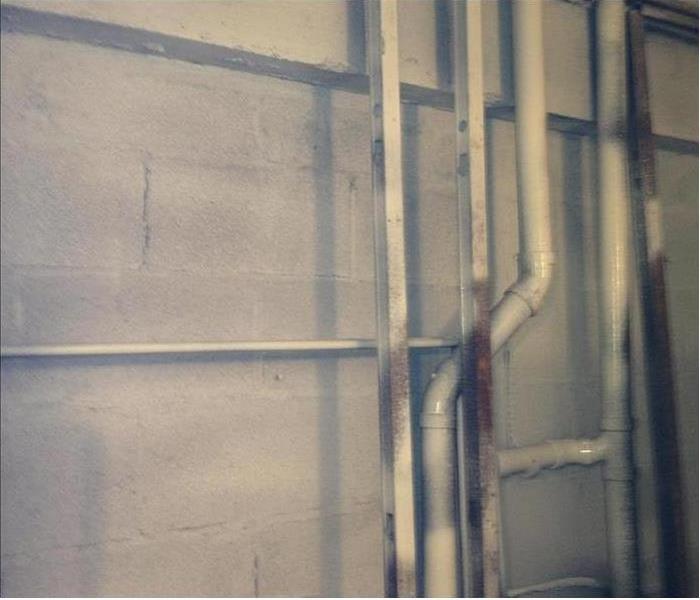 The commercial property, a condo in Morristown, suffered a fire that filled the warehouse and storage area with smoke residues and odors. SERVPRO technicians ca... READ MORE

What Happens When Water Drips Are Ignored in Morristown? 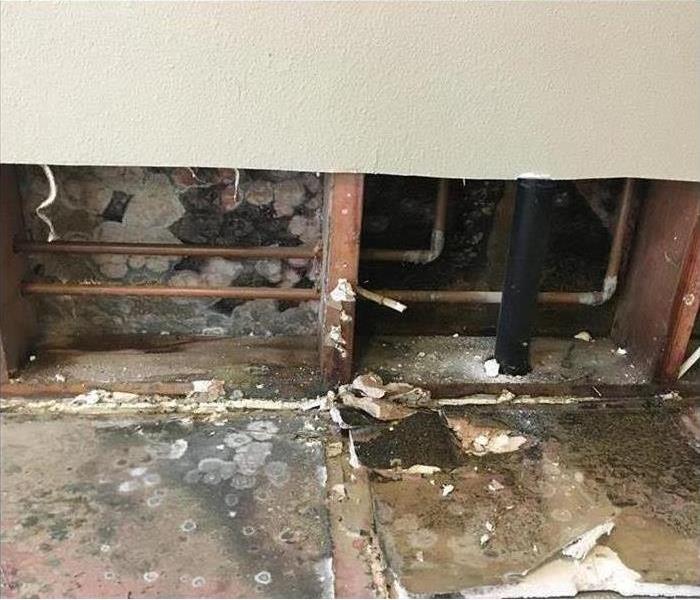 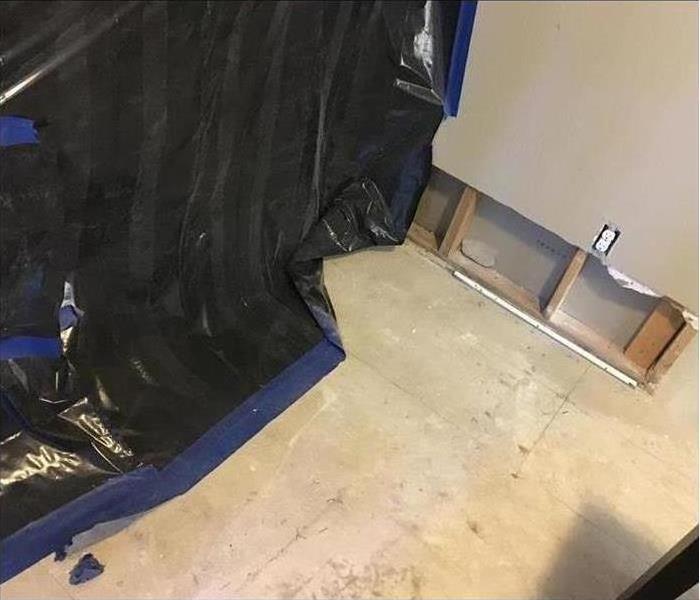 The answer to the above-titled question is a more expensive and disruptive water-damaging service to your Morristown home. In this case, a large mold infestatio... READ MORE 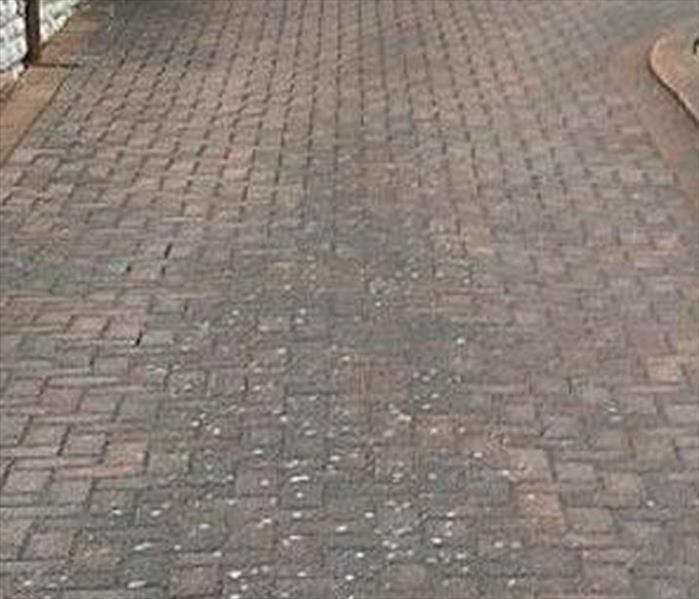 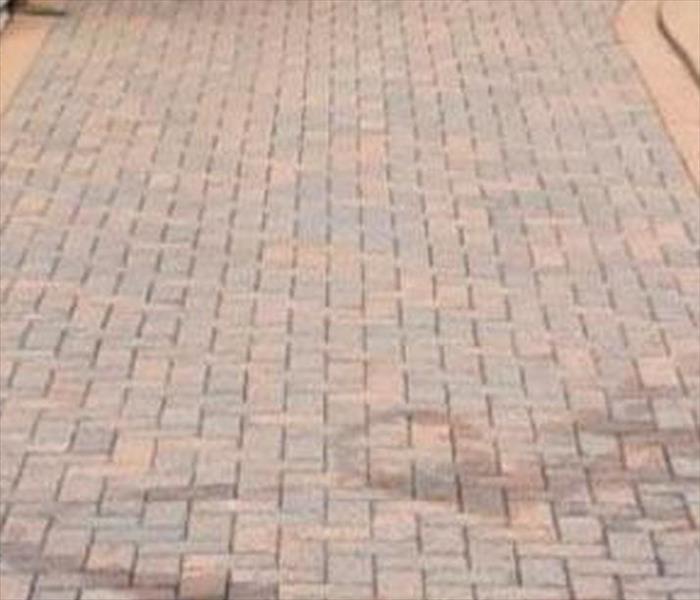 SERVPRO not only offers cleanup and restoration after water, fire, or mold damage to a property in Morristown but also scheduled or one-time requests for genera... READ MORE 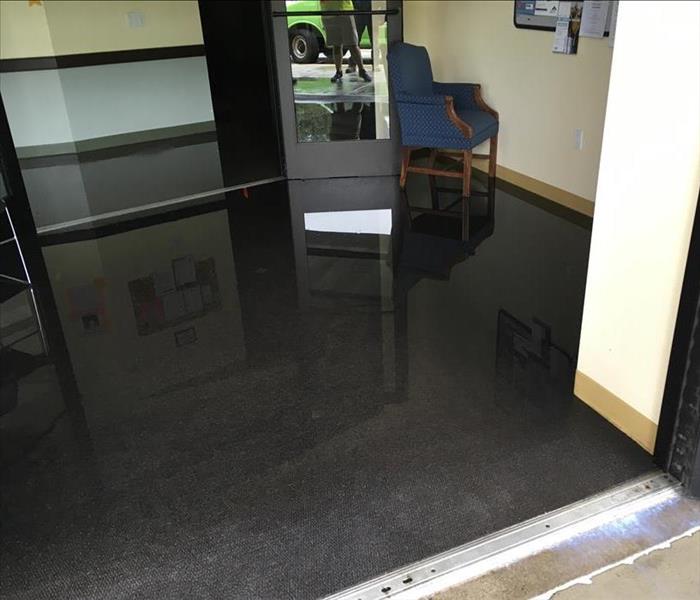 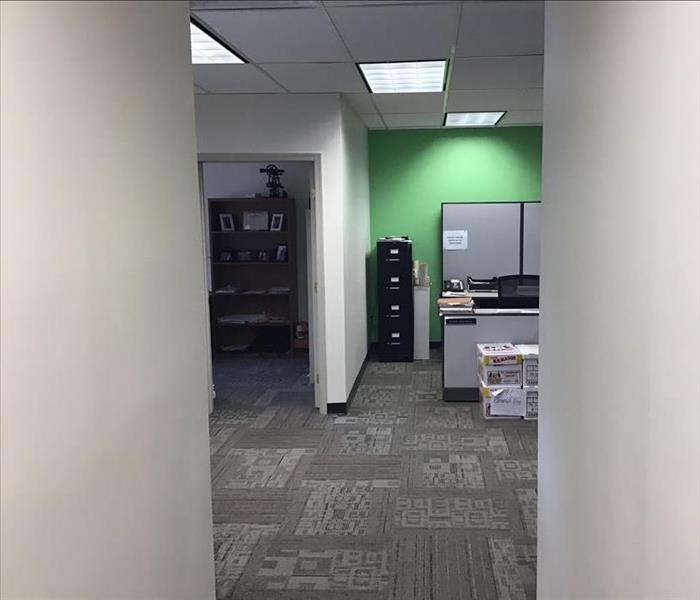 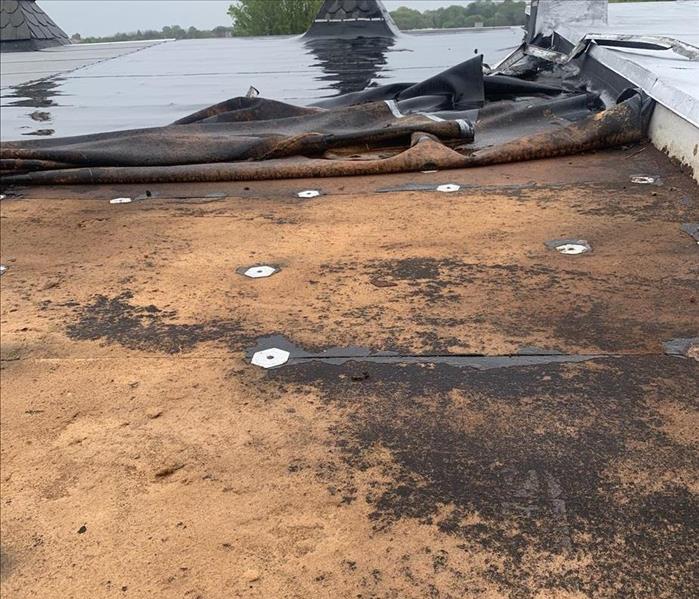 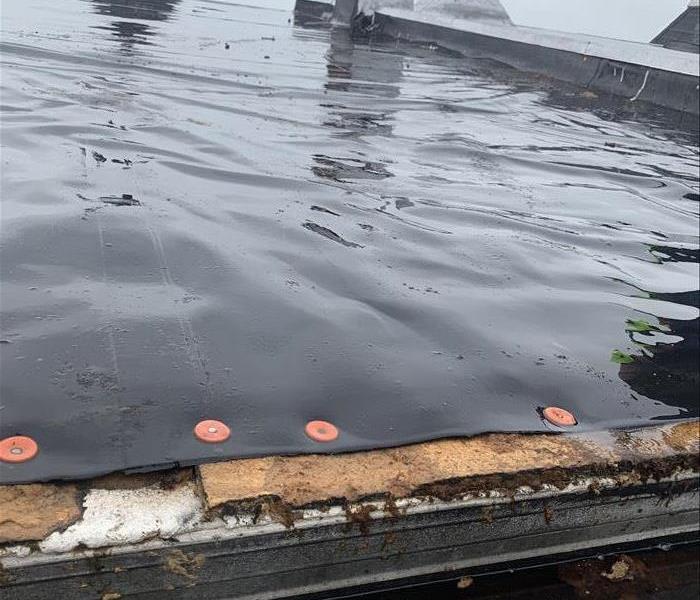 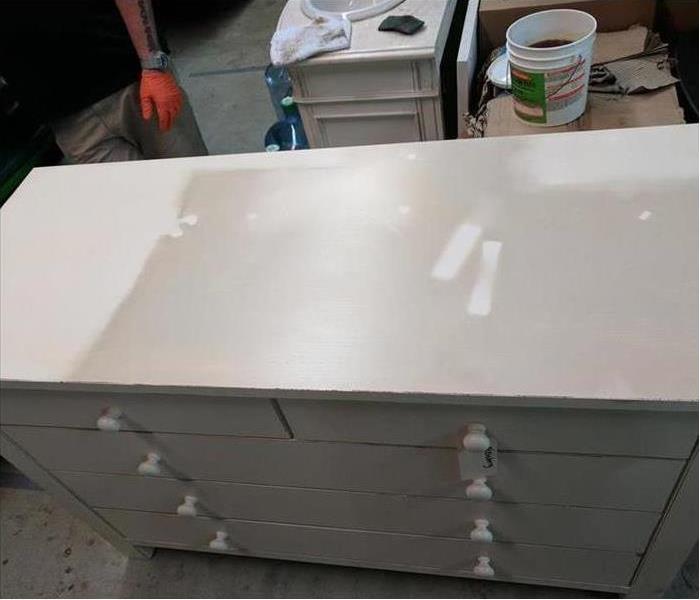 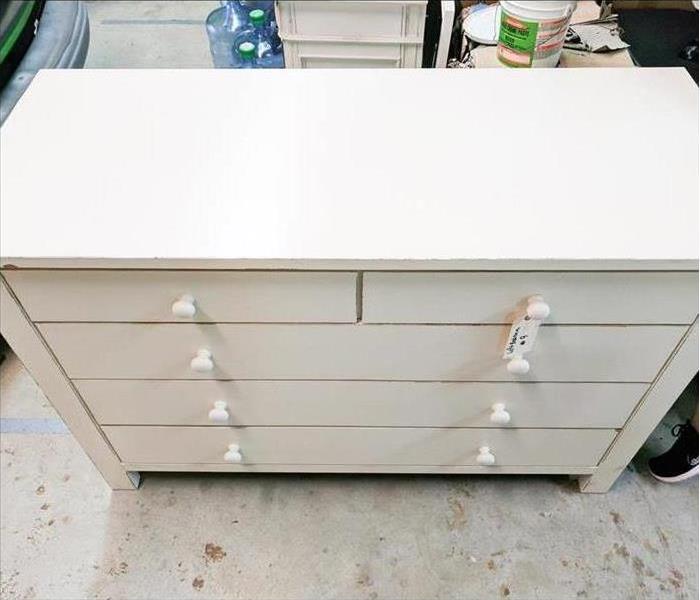 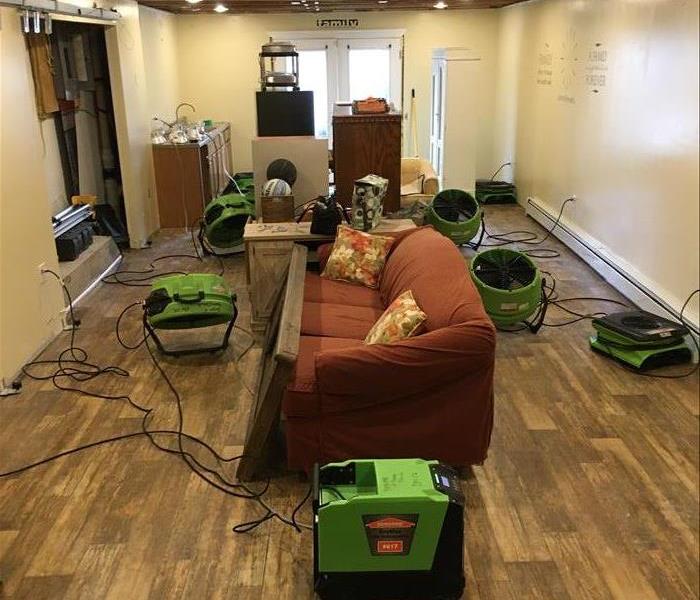 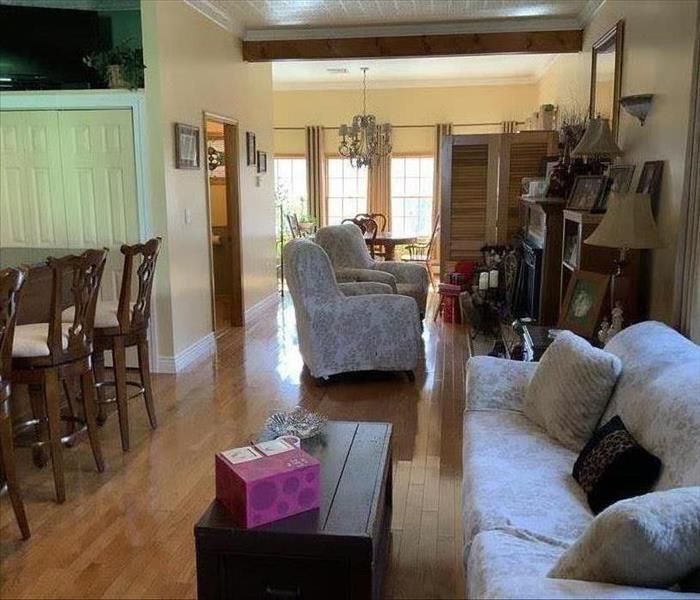 The pressurized water line spewed many gallons of water from the second-story subfloor and soaked the ceiling in spots and the flooring. We removed the damaged ... READ MORE

View Older Before & After Photos